About Acupuncture and Moxibustion Therapy

The word “acupuncture” literally means needle-puncture. In countries such as Japan and China, the practice of acupuncture is referred to as shinkyu (or zhenjiu), meaning AcupunctureMoxibustion (one word). 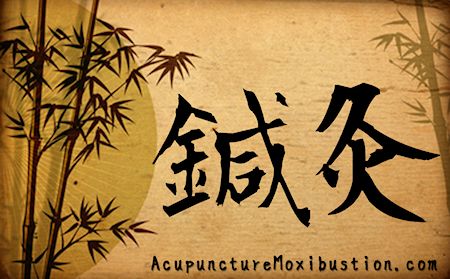 In the West, only the acupuncture needling is mainly taught and practiced, thus not many people have been treated with moxibustion (form of heat therapy using moxa on acupoint).

From a physiological perspective, acupuncture and moxibustion are known to work differently. While acupuncture is considered to induce a response through action on the nervous system, moxibustion is thought to act more directly on the circulatory or immune system. The combination of the two methods, which act through different physiological pathways, can greatly intensify the potential benefit of treatment.

Many traditional acupuncturists tactically combine these two methods in a variety of ways, depending on the patient’s constitution and presented conditions.

In AcupunctureMoxibustion.com, we will discuss both Acupuncture and Moxibustion as it has been traditionally practiced in tandem since ancient times.  It is believed that Acupuncture used in conjunction with Moxibustion profoundly enhances each modality’s effects. 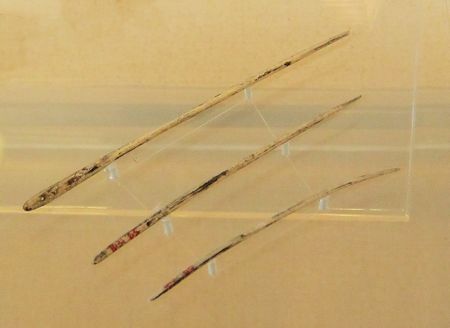 Acupuncture’s chronology is well established, albeit alongside a slightly uneven timeline. Claims made that acupuncture is many thousands of years old are under suspicion, as neither archaeological nor historical proof implies acupuncture was practiced within China before the mid-second century BC at the earliest, and these claims are up for debate. In fact, exactly when acupuncture may be said to have started in China depends upon a couple of things: (a) willingness to accept early historical text dating and (b) definition of ‘needling.’ If the practice of any type of penetrating instrument is considered acupuncture, acupuncture started early within China yet additionally within contemporaneous cultures, who also utilized bleeding and cautery at points upon the body.

The History of Moxibustion in Asia: Ancient Fire Therapy Still Used Today
Moxibustion, a Chinese traditional medicine that combines heat with the application of moxa, (commonly known as Mugwort) has a history that is almost as convoluted as the therapy itself. While the origins of many traditional medicines cannot be pinpointed to specific dates and times, there are some references to the practice throughout the years. Understanding the historical timeline of this relatively unknown (outside of Asia) therapy is important for grasping the concepts of moxibustion. 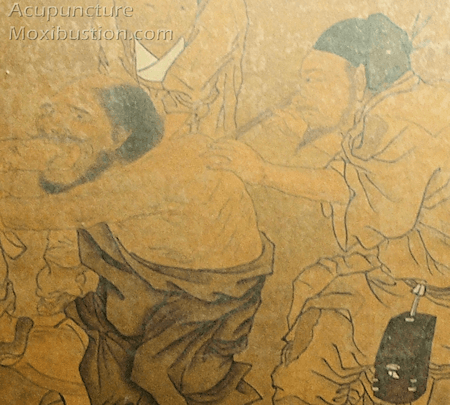